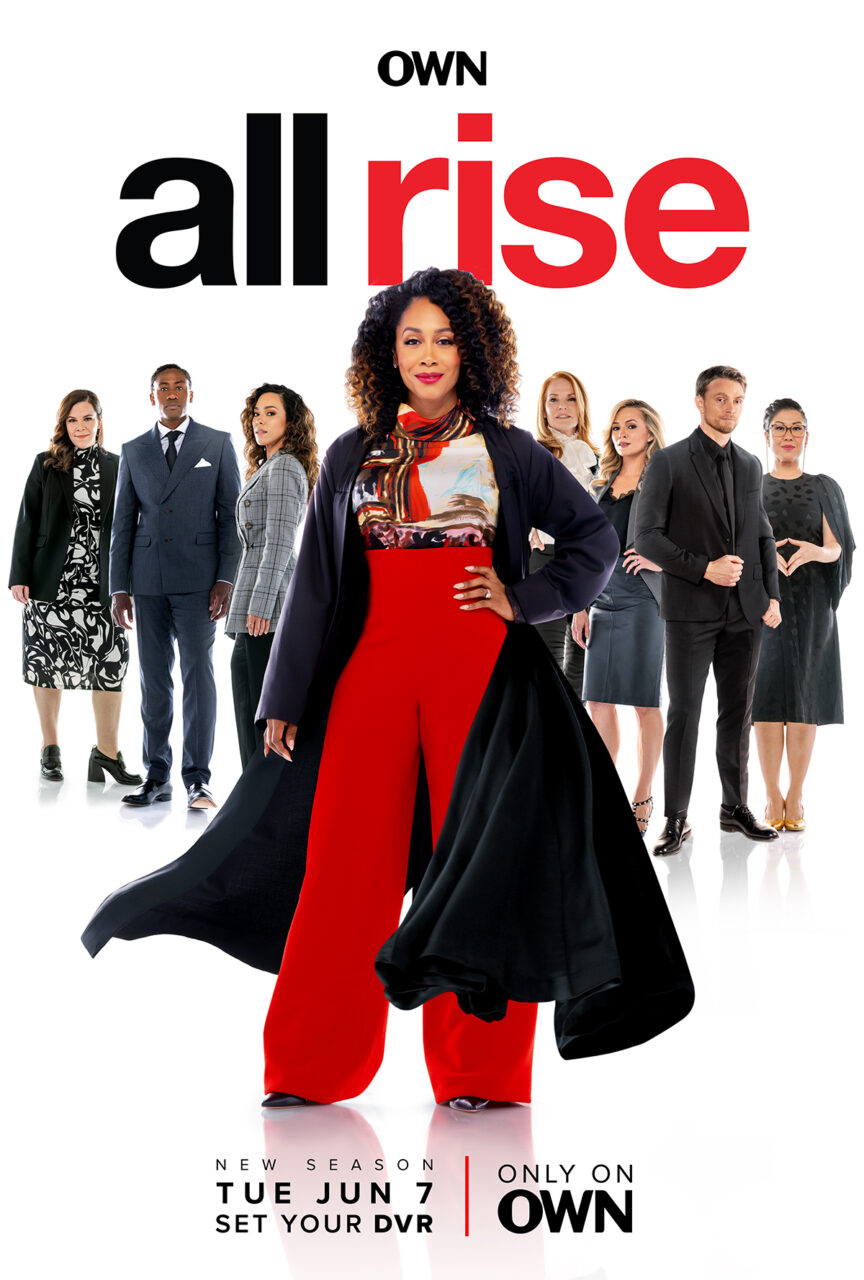 S1E1: a serial rapist is briefly mentioned. S1E4: a female lawyer is harassed while visiting prison. S1E15: this episode deals with revenge porn. S1E18: this episode deals with sex trafficking (one of the victims is 15). S3E2: a trial involves battery during sex that may or may not have been consensual. S3E9: date rape, sex trafficking and sex workers not being able to report crimes are mentioned. Footage is shown of a person sexually assaulting a stripper while she is unconscious. It happened three times, but the scene is cut before the actual assault is shown (only groping).
If this listing is incomplete or incorrect please feel free to suggest an amendment through the site’s submission form.