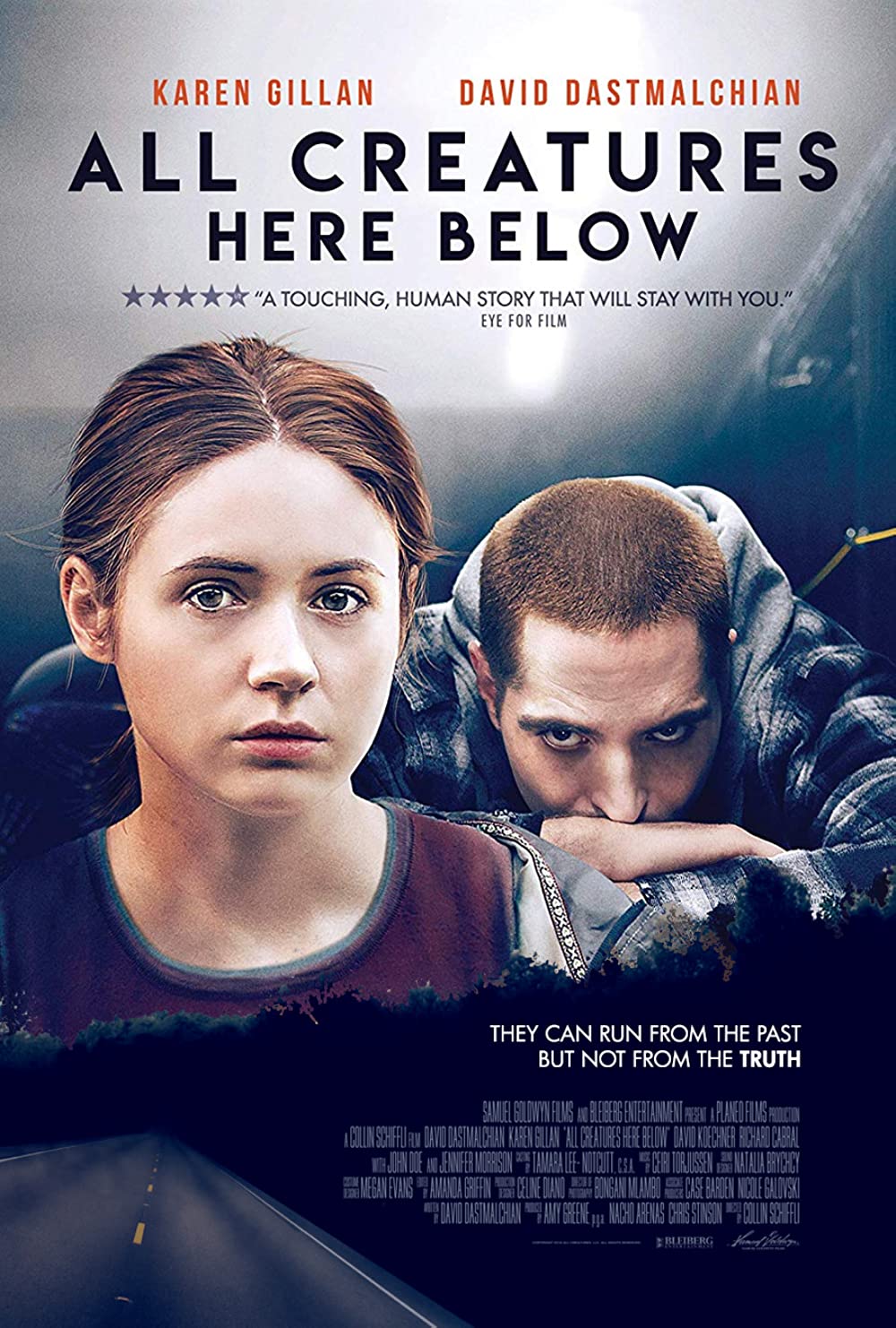 The two main characters, who have a sexual relationship, are revealed to be brother and sister. The male character, in a conversation with his uncle, reveals that their father abused both of the protagonists as children, including sexually assaulting the girl and forcing the boy to have sex with her. The aforementioned father never appears on screen and has died by the time the movie takes place. There is also a mention of him being inappropriately involved with a 15-year-old before his death.
If this listing is incomplete or incorrect please feel free to suggest an amendment through the site’s submission form.