The Man in the Shadows: the myths about rape that our popular culture tells us 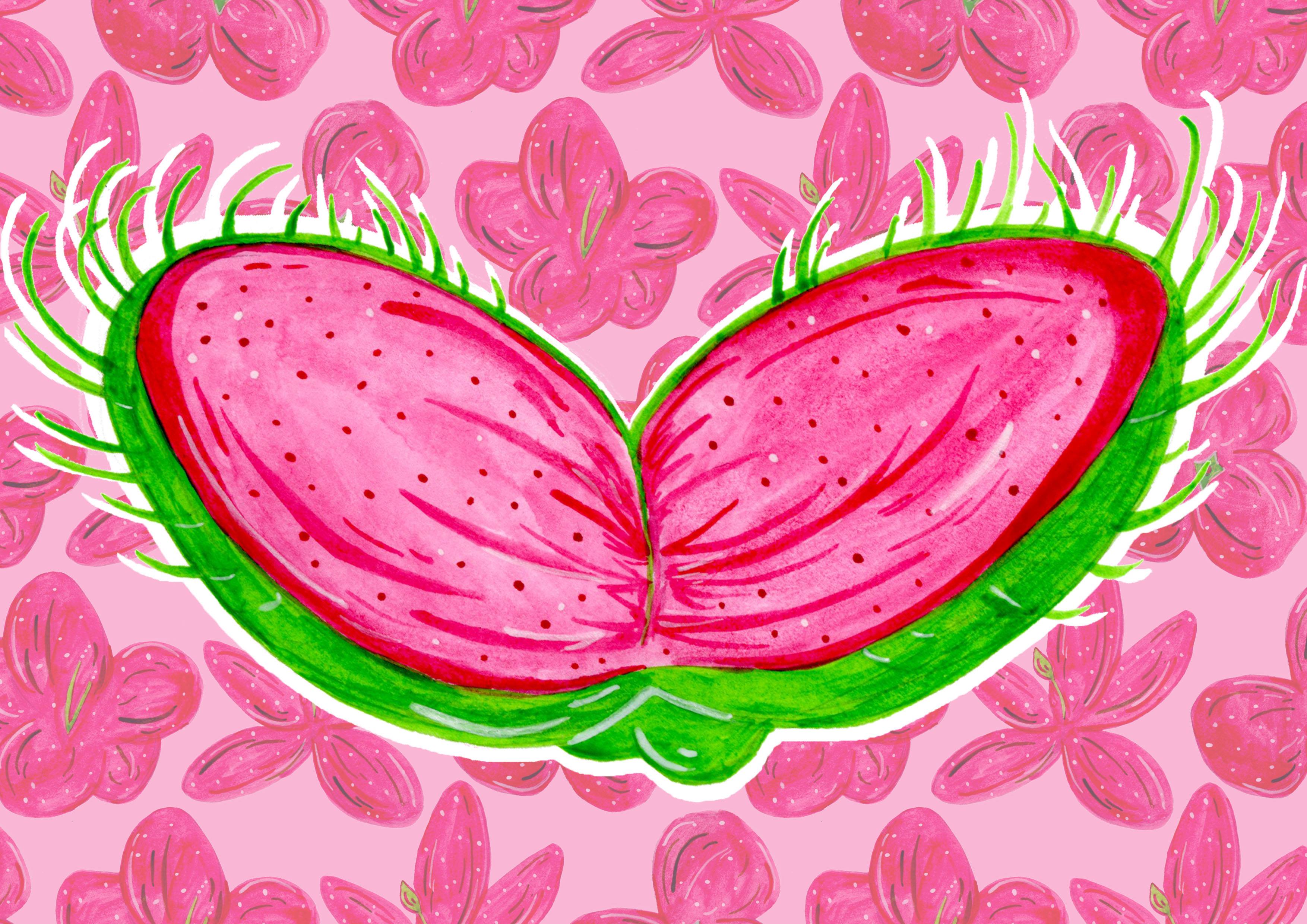 When I was a kid, I thought rapists lurked in the shadows. I thought they were big, scary men who wore hoods and waited in the dark, ready at any moment to jump out and pin me down as I walked home from the bus stop after netball practice. I didn’t get that idea from nowhere. The shows I watched inculcated me with these ideas. On Criminal Minds, a woman would be snatched into a van. On C.S.I., she would be tackled in a park. The unmasked men were always sneering criminals, drug-addled, and were clearly poor.

My idea of what a rapist was started to change as my teenage years went on. Soon, I began to see that rapes happened at frat houses and parties, where people were drinking. My idea of a rapist became a rich, privileged, hated boy. A boy who wore khaki trousers and pink polo shirts, who had greasy hair and a greasier smile. These men existed in cheap American campus dramas – they were a plot twist for the heroine or hero to overcome.

These ideas were caricatures. Hollywood needed villains; and what is more villainous, and horrifying, than a rapist? There is one problem here: when Hollywood creates these monstrous figures, they take away from the reality of what rape is. They make rapists into the personification of evil itself – and it stops people from being able to see it in the people around them. I have seen this with my own eyes.

I’ve had people tell me that I just got the boy who sexually harassed me at ‘a weird moment’ and that ‘he was nice really’. A friend assured me that she would never be friends with someone who meant any harm by his actions – it had been a misunderstanding. You saw this same phenomenon in Brock Turner’s father’s defence of his son. He was a bright boy with a brighter future! He would lose it all for ten minutes of misjudgment!

Here’s the thing. Rapists are people’s partners, children, siblings and friends. Statistically, they tend not to be loners simply waiting behind a bush for a woman walking alone. They are the people we fraternize with every day. We walk past them in the hall. We get dinner in the same restaurants and cafes. We know that around 85% of survivors are assaulted by someone they know. Survivors are so often afraid to come forward, unsure of the legitimacy of their claims, afraid they will not have the support they need from the people around them. Such dangerous myths about sexual assault and what a rapist looks like do not make it any more likely that people will come forward.

Everyone knows how serious a crime rape is. I think people frequently think it is so serious that it cannot happen to the people they know. It cannot be committed by their friends or family. But it is. We need a more realistic representation of rapists in popular culture. We need to see them as a best friend, a sibling, a child. We need to see more generous sides to their personality. Maybe we even need to be made to like parts of them. Then, and only then, will we have a better picture of the kind of people that commit this awful crime. It would help people see that sexual assault is something that exists everywhere around us – not just in the dark, lonely shadows. It will help survivors get the support – and the belief in their claims – that they so desperately need. And it will help people who surround the assaulters see their friends and family for who they really are. It could help destroy the myths that protect perpetrators at the expense of their victim.

Share on
< “This is my own obituary.” – The testimonies of US gymnasts assaulted by Larry Nassar
How we define rape is problematic and this is why it needs to change >
subscribe to our feed

Violence and Identity in The Americans
Law and Order: SVU, Rape Survivors, and the Justice System
Content Warnings, Parental Ratings, and the Conflation of Sexuality and Sexual Violence
The Under-Represented Impact of Stalking
Mindhunter and Toxic Masculinity
“This is my own obituary.” – The testimonies of US gymnasts assaulted by Larry Nassar
How we define rape is problematic and this is why it needs to change
Is The Future Female in Blade Runner 2049?
Say the word bisexual!
Rape in the Media: A Survivor's Perspective