“This is my own obituary.” – The testimonies of US gymnasts assaulted by Larry Nassar 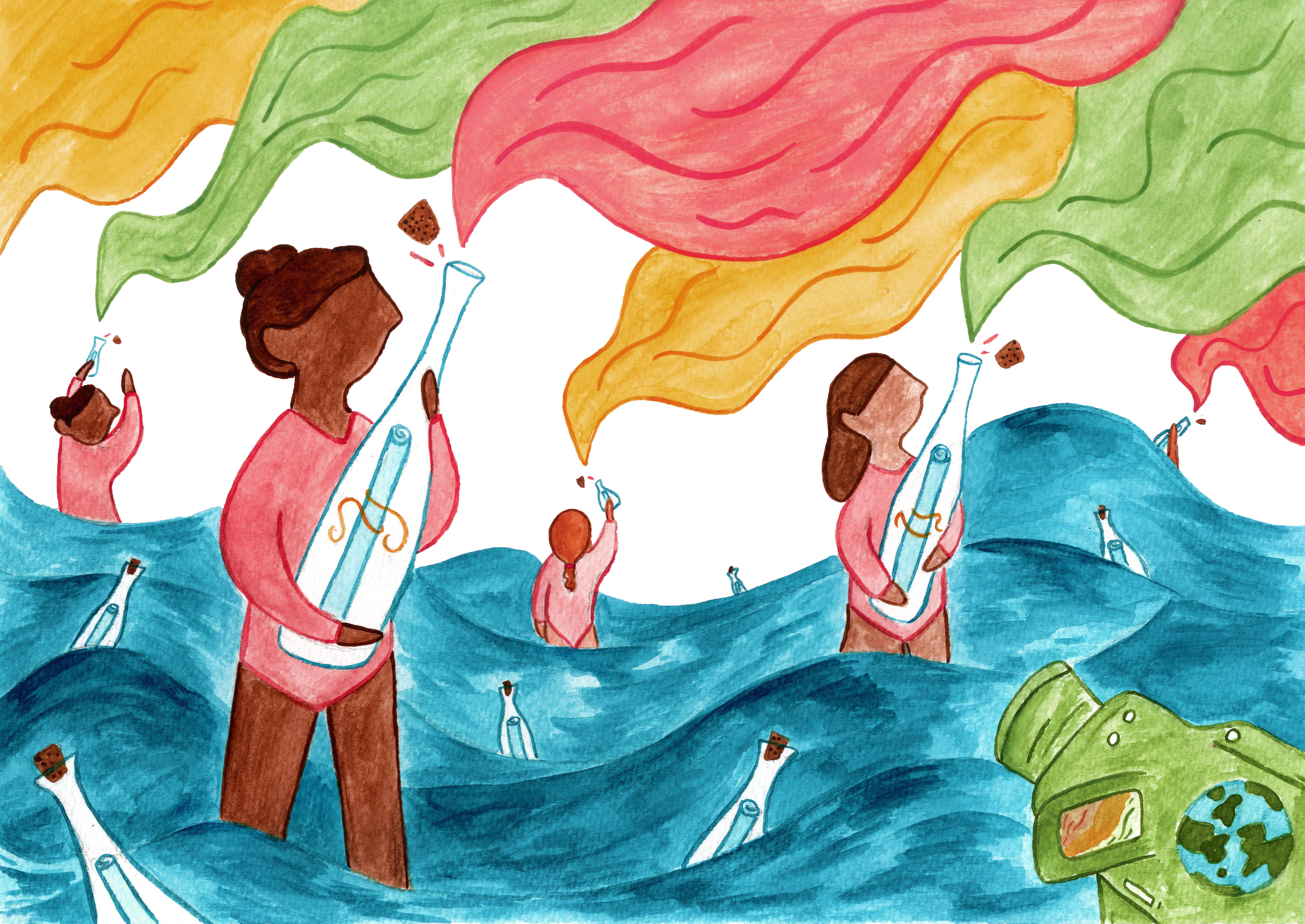 In a world as competitive, rigorous, and exhausting as Gymnastics, athletes will devote themselves completely to being the best that they can be. They must ensure that their mind is clear and their body is at the height of its physical ability, with regular medical check-ups needed to ensure that they are fit to compete. Because of this, gymnasts must trust in their medical advisors to give them sound advice over their careers – one such medical professional, Larry Nassar, abused the trust of over 140 of these dedicated athletes for years on end.

Since the first public allegations in September 2016, over 140 women and children from USA Gymnastics and Michigan State University have accused the osteopathic physician of sexual assault. On the morning of 19th January 2018, some of these women and children gave victim impact statements directly to Nassar, who had previously submitted a letter to the court describing the process as “detrimental to [his] mental health”. Many of the testifying athletes will be familiar – Simone Biles, Aly Raisman, and Jordyn Weiber are three of the biggest names in US Gymnastics history. Aly Raisman was one of the most highly-anticipated speakers at the court, which was televised and available to watch live over most news websites. Whilst giving her statement, Raisman maintained eye contact with Nassar and declared “Larry, we are a force and you are nothing.”

Kassie Powell was another who gave a victim impact statement. Powell was under Lassar’s medical care whilst at Michigan State University, where Nassar was a faculty member. In her statement, Powell detailed how when seeking help for medical issues, Nassar would take advantage of her whilst “checking her alignment” or “feeling her vertebrae” – reaching round to touch her breasts. She also noted the numerous times that Nassar made deeply inappropriate comments about her body, suggesting that she “has a sad cheerleader’s butt” or “should shave her private parts”. Toward the end of her statement, visually upset, Powell stated “This is my own obituary. I now mourn the loss of so many parts of who I was.”

During this highly emotional day of victim impact statements, Judge Rosemarie Aquilina described the athletes that had spoken so frankly about Nassar as “A new generation of superwomen.” Indeed, as more people in the public eye come forward - not just in the world of sport but in film, television, music and any other industry - the more survivors are able to stand up and be heard. The women and girls who gave statements at the court, looking Nassar dead in the eye, show a level of bravery and strength that astonishes me. As the #MeToo campaign sweeps through the media, I hope that the world of sport can be no exception and that athletes of all sports, genders, age, and countries are able to speak out and be truly listened to in the way that these gymnasts have been by the world.

Share on
< Mindhunter and Toxic Masculinity
The Man in the Shadows: the myths about rape that our popular culture tells us >
subscribe to our feed

Violence and Identity in The Americans
Law and Order: SVU, Rape Survivors, and the Justice System
Content Warnings, Parental Ratings, and the Conflation of Sexuality and Sexual Violence
The Under-Represented Impact of Stalking
Mindhunter and Toxic Masculinity
The Man in the Shadows: the myths about rape that our popular culture tells us
How we define rape is problematic and this is why it needs to change
Is The Future Female in Blade Runner 2049?
Say the word bisexual!
Rape in the Media: A Survivor's Perspective