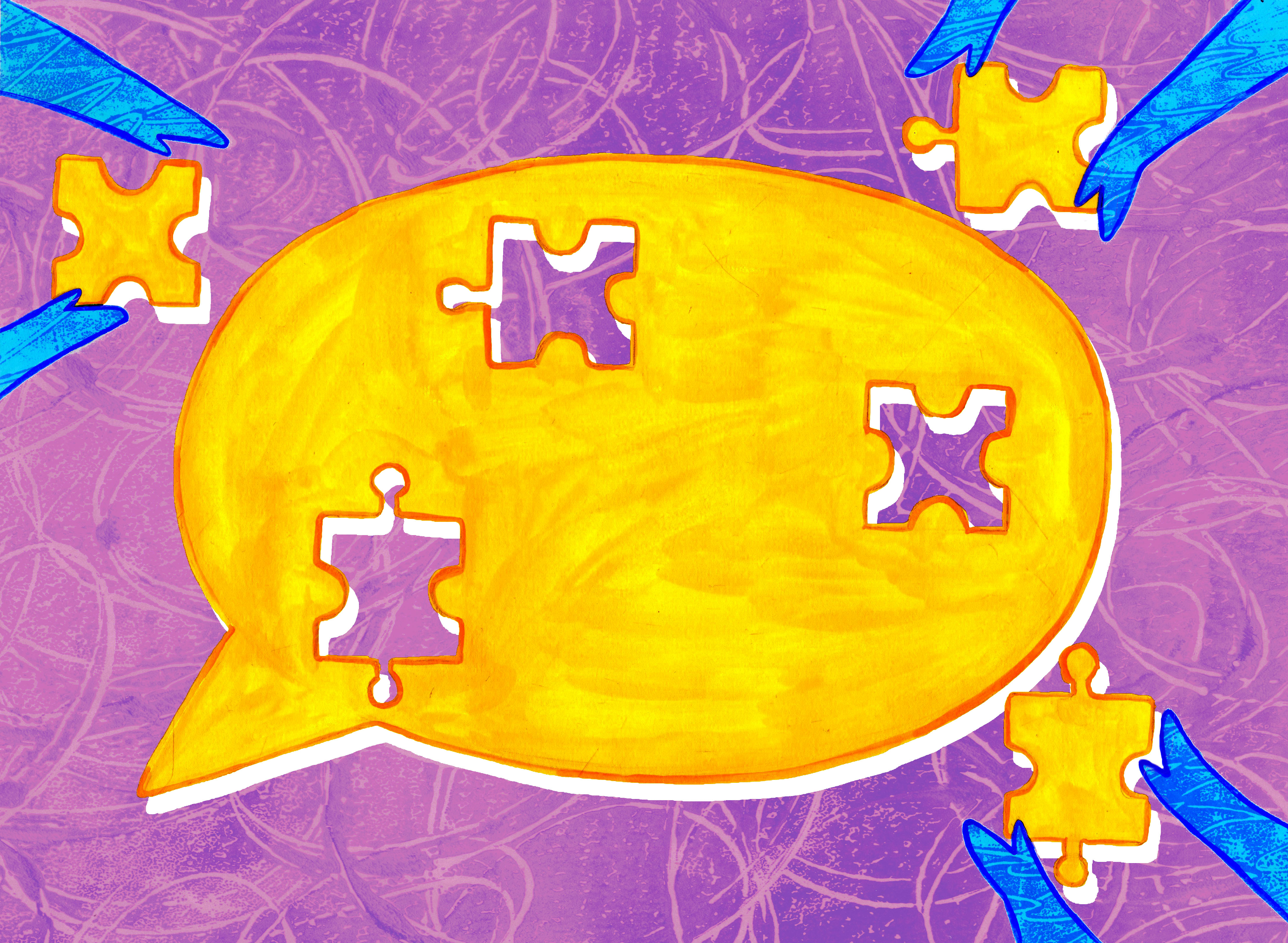 I have several problems with the definitions of rape and sexual assault included in the Sexual Offences Act. Firstly, the use of the pronouns ‘he’ and ‘him’ excludes women and the range of non-binary and gender-nonconforming people who commit such crimes. This may contribute to the discrepancies that have been found between sentencing times of men and women. The paper ‘Sex-Based Sentencing: Sentencing Discrepancies Between Male and Female Sex Offenders’ (Randa Embry and Phillip M. Lyons Feminist Criminology, 7(2) 146–162, 2012) found that ‘data show men receive longer sentences for sex offences than women,' a divide which remains significant even when accounting for factors other than gender which could have contributed to the discrepancies.

It appears that the criminal justice system is predisposed to view men as the perpetrators and women (or non-binary individuals) as the victims of such attacks. Statistics reveal that women are much more likely to be the victims of sexual violence than are men; according to the charity Rape Crisis England Wales, ‘approximately 85,000 women and 12,000 men are raped in England and Wales alone every year.' However, this does not fully account for instances where men were too ashamed to report that they have been the targets of sexual violence. In our heteronormative society, which places huge emphasis on a form of masculinity comprised of strength, toughness and being a protector, and which has trouble accepting male victimhood as legitimate, it is likely that there are numerous occurrences of sexual violence against men that go unreported.

I argue that legislation which does not refer to the perpetrator of the crime as having a particular gender would contribute towards a less biased justice system (and society), in which it was established that people of all genders can be both the perpetrators and the targets of sexual violence. This could also reduce the trend of female teachers who abuse their pupils being given much more lenient sentences than their male counterparts (likely fuelled by stereotypes that young women are more likely to be victims than perpetrators). For example, a study conducted in Arizona concluded that ‘male teachers do receive harsher penalties than their female counterparts in all categories within Maricopa County’. Furthermore, male pupils who are victims of sexual violence perpetrated by female teachers are less likely to be viewed by their peers and the media as victims than are their female counterparts; instead, they can be portrayed as ‘lucky’ rather than the victims of rape and abuse, revealing a very warped understanding of sexuality and victimhood when it comes to male teenagers and children.

Furthermore, the Sexual Offences Act places a large emphasis on penetration as the fundamental element of rape and sexual assault. Only crimes which involve penetration by either a penis or another object can be punishable by up to life in prison; sexual violence against adults which does not involve penetration cannot be punished with a sentence longer than 10 years. This is problematic for two reasons. Firstly, it centres on a definition of sex as primarily a penetrative activity, excluding sexual acts between individuals who engage solely in non-penetrative sexual activity. Secondly, these definitions of sexual violence assume and dictate a hierarchy of the trauma experienced by the individuals who are victims of such crimes (if sentencing times are to reflect the magnitude of a crime). It decides on behalf of a potential victim of sexual violence that penetration must be the most traumatic manifestation of sexual violence, and that sexual violence not involving penetration cannot therefore be referred to as ‘rape’.

Placing a larger emphasis on acts of sexual violence that culminate in penetration, and designating harsher punishments for assaults which follow this pattern, is overly prescriptive and could lead to sentencing that does not match the severity of the crime, as well as leading to damaging stereotypes about what does and does not constitute sexual violence and rape. I propose a more open definition of rape within the Sexual Offences Act which is inclusive of different kinds of sexual violence, places more emphasis on issues of coercion and consent, does not prescribe a hierarchy of traumatic experience and does not specify the gender of the attacker or victim. I believe that such a change would feed into a more holistic and less heteronormative understanding of sexual violence and place equal emphasis on sexual violence that is both perpetrated and experienced by people of all genders, regardless of the specific kinds of sexual activity involved.

Share on
< The Man in the Shadows: the myths about rape that our popular culture tells us
Is The Future Female in Blade Runner 2049? >
subscribe to our feed

Violence and Identity in The Americans
Law and Order: SVU, Rape Survivors, and the Justice System
Content Warnings, Parental Ratings, and the Conflation of Sexuality and Sexual Violence
The Under-Represented Impact of Stalking
Mindhunter and Toxic Masculinity
“This is my own obituary.” – The testimonies of US gymnasts assaulted by Larry Nassar
The Man in the Shadows: the myths about rape that our popular culture tells us
Is The Future Female in Blade Runner 2049?
Say the word bisexual!
Rape in the Media: A Survivor's Perspective